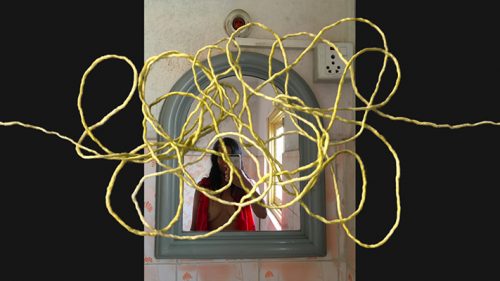 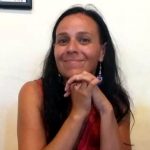 I had the great honour of being artist in residence at Space A in Kathmandu during the first strict lockdown from March to June 2020. Having arrived suddenly – after co-hosting 5 consecutive months of artists at Farm Studio International Artist Residency in Rajasthan – then being locked down just as suddenly, this artist residency became a truly reclusive event. But, a very transformative one. I could not have been in a better location during the first months of the pandemic!

Background: Around 2014-16, my personal artistic process had involved trying to merge with people remotely, to ‘touch’ them, using my body and all its systems and parts; my ‘antennas’. This stemmed from feeling isolated where I was living in Whitehorse – a small Northern Canadian city – (there wasn’t a significant contemporary dance community there) and I was craving physical contact with dancers elsewhere, so I made several dances from my own
home. I then attempted to dance ‘with’ people from a distance in a duet. Video became the medium, and thus a new skin. I digitally layered my body with other dancer’s, doing what I referred to then as choreography-as-editing and we got to ‘touch’ each other. The more I manipulated the works through the editing, the more intimate the duets became.

Process: The interesting contradiction of the lockdown was that I was observing my peers internationally now make dance films from their homes and I no longer had the urge to do this! I set out, often in the wee hours of the morning to explore the desolate streets of this unknown city. I jokingly referred to feeling like a rat, scurrying out along the walls. Without the usual hustle and bustle of vendors and pedestrians and vehicles, I meandered and sometimes
walked really fast; observing and taking in the wear and tear of human life in/on the city; I admired the cracks and textures of the buildings; I watched piles of garbage being picked over by dogs; I saw the weeds and distant trees change with the seasons, I felt the collective fear in the air and laneways. My daily process was making this scramble of somehow deeply personal information become physical. The city laid bare became really intimate with me. As a dance artist, “the body” and “movement” are always central to my work and inform my process. In this case, my daily walks became the dance. As the world was locked indoors, I strived to make work about the outside world. But, during four months of nearly complete isolation, I also turned inwards. I started to make “eyes closed” drawings and paintings to further inform the work. During my residency at Space A, I made over 70 mixed-media images about this really significant period of time. During the residency I also knit stuff, took selfies, and danced in the
kitchen.
Additionally, my 8yr old co-resident artist made phenomenal drawings, incredible daily installations, stop-motion video works and other ephemeral art pieces. Some of our video works made at Space A were presented as part of “Co-vid 19 exquisite corps”, Montreal (online). We also exhibited our work at Zero Gallery in Pokhara at an art exhibition in August. 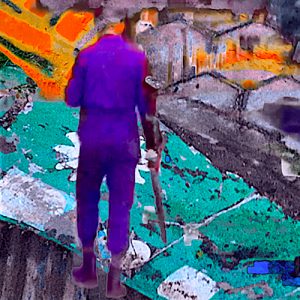 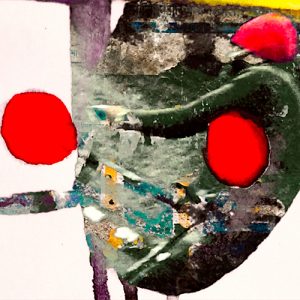 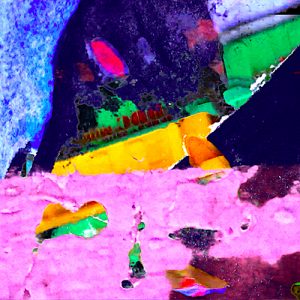 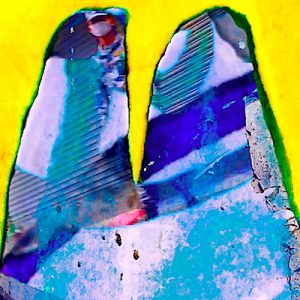