Space A, for alternative art practice, was established in 2008 with the involvement of Visual Artist, Interior Designer, Jewelry Designer, Musician and Writer to promote Alternative Art in Nepal. It is an autonomous, non-political, non-profitable and independent organization. Space A is located at Babarmahal, Kathmandu, Nepal. This unique diversity leads to a myriad of magnificent ideas from respective form of art. The group is committed in bringing together various aspects of arts and culture to materialize a common ground for innovative art practitioners to share and develop imaginative concepts and vision. Space A aims to disseminate contemporary arts practice of experimental and innovative nature to the general public. It encourage youth in practicing different form of art, which can bring positive changes in the society.

International Short Video Art show is being organized by Space A which is going to be held on 14 January, 2011 at Babarmahal, Kathmandu. ISVAS is a congregation of national & International artists. All together 28 artists are participating in the show. The main objective of this video show is to give alternative space for artists who are seeking for alternative art practice which bring about changes in the society on social, cultural and political levels. It provides an opportunity for national & Int’l artists to explore beyond conventional & traditional art forms to arrive to one’s individual expression. It also helps people to explore creativity through interesting, interactive ways. Space A aims to expand such types of show in a wide range within five years.

Work synopsis:
A tales about destitute, worthless and aimless people those are detached from all other dimensions of the life and adopted their daily life on the street. This is also become a phenomenon of the daily scenario of Dhaka city. Being a part of regular life they reflect them self as creature from outer space. Along with the deprived and unfortunate people, a notable rich and educated community also involved with this shady surface of the life. They are being neglected from all other pleasant moment of the life as they happy with their own way. The curiosities of banded materials as well as the odium feelings on existence bring them to be part of this dark side of the life. What they will so far, depression and dubious mentality hitch their every moment. Day by day they are sinking and despair themselves to fathom of meaning of the life. 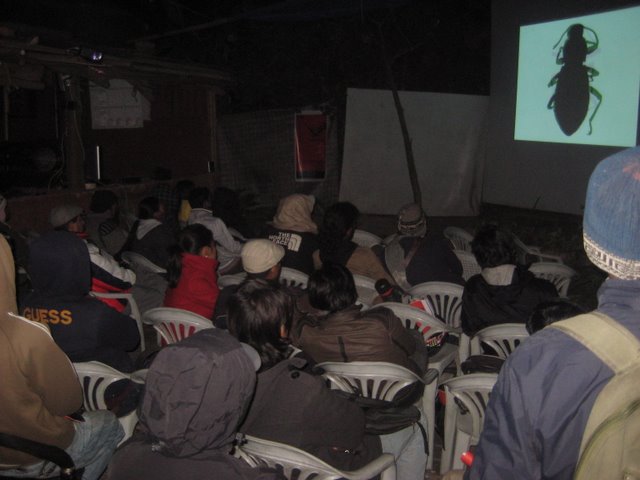 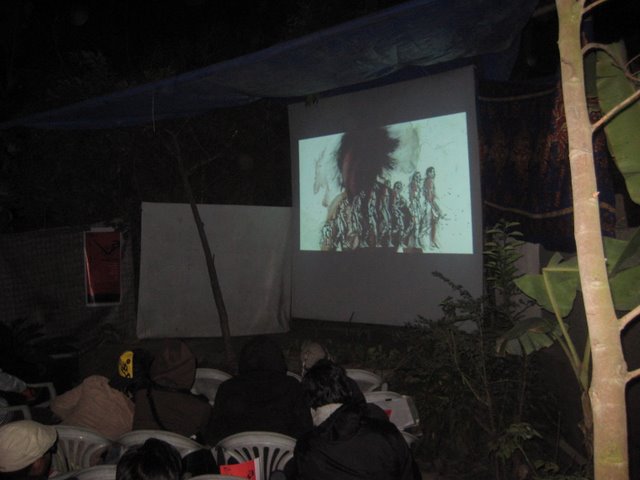