Beyond the conventional practice
-Sushma, 20.09.2010
Today the world is becoming smaller and smaller. In no time, one can reach out to another person anywhere in the world. This is all because of the internet. Therefore no doubt the internet has become an integral part of a concerned human being’s life.
In Nepal there are many young artists who are very creative, but they don’t receive international exposure. In such a case social media could be a boom to bring hidden creative artists to the international field of art. For this reason Space A collaboration with Art Nepal & Fineartnepal.com has organized a workshop “Interactive Art Practice Through Social Media” in the office of Space A at Babermahal.
The workshop started with a two-day pre-workshop where discussion on social media, alternative art and the concept of the workshop were held. This pre-workshop followed with 15-day workshop carrying objectives like introducing social media and alternative art among artists, making art more interactive through social media, making people aware about social issues via alternative art, introducing art among young generation and developing the culture of the open studio.
To fulfill these objectives the workshop was divided into three phases. In the first phase the workshop focused on web sites where participants were benefited by creating their personal accounts and blogs in wordpress. Besides that, the participants became more familiar to play with wordpress’s given facilities like creating pages, sub-pages, posting, uploading various media, etc.
The second phase was about image manipulation. This phase focused more on exploring image manipulation in a creative way and bringing positive thinking about this medium.
The final phase of the workshop was more about merging the learning of the previous two phases and establishing the culture of open studio. Therefore the participants executed an art piece on social issue in image manipulation and presented it in front of the world through social media.
During the workshop days, related professional people were also invited to share their experiences and to discuss about the importance of social media and image manipulation. This activity tremendously motivated the participants to engage more in social media which will give them the opportunity to include themselves among international groups of artists. 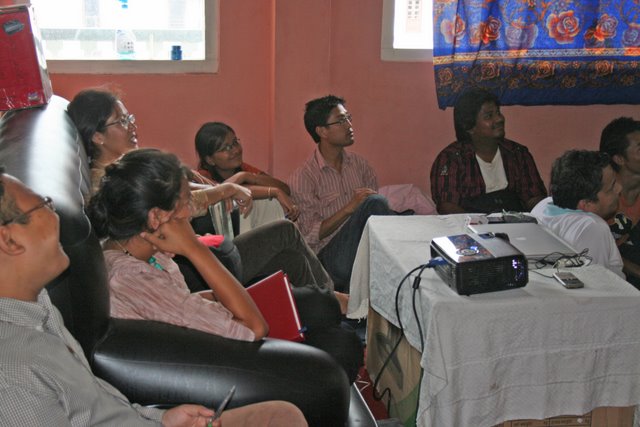 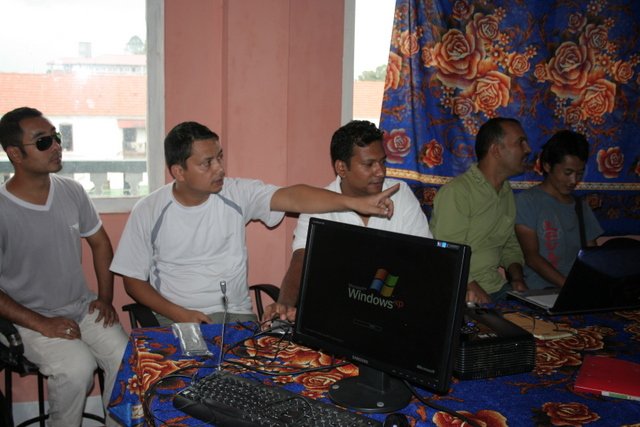 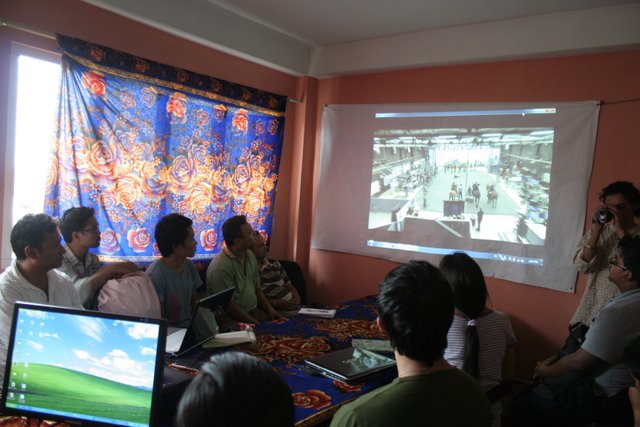