they/them is a non-binary queer parent of two cats and seven chickens living in Albuquerque, NM, USA. carlson received their MFA (2017) in Interdisciplinary Art from the University of Pennsylvania and a BFA (2013) in Art History and Painting from Creighton University. carlson has attended residencies, participated in group and solo exhibitions, and has lectured and held workshops across the so-called U.S. and internationally. carlson has received multiple awards for their work including the Puffin Foundation Environmental Award, Albuquerque Public Art grant, and a Penn Praxis Social Impact Award. Their work has been published in Conceptions Southwest literary magazine, the upcoming 2020 edited book Intimate Relations: Communication (in) the Anthropocene to be published Lexington Press (edited by Alexa Dare and Vail Fletcher), and is currently making drawings for a new book (written by Subhankar Banerjee and Ananda Banerjee) on biological annihilation to be published in 2021 by Seven Stories Press. carlson is Adjunct Faculty and Program Coordinator for the Art and Ecology program at the University of New Mexico. 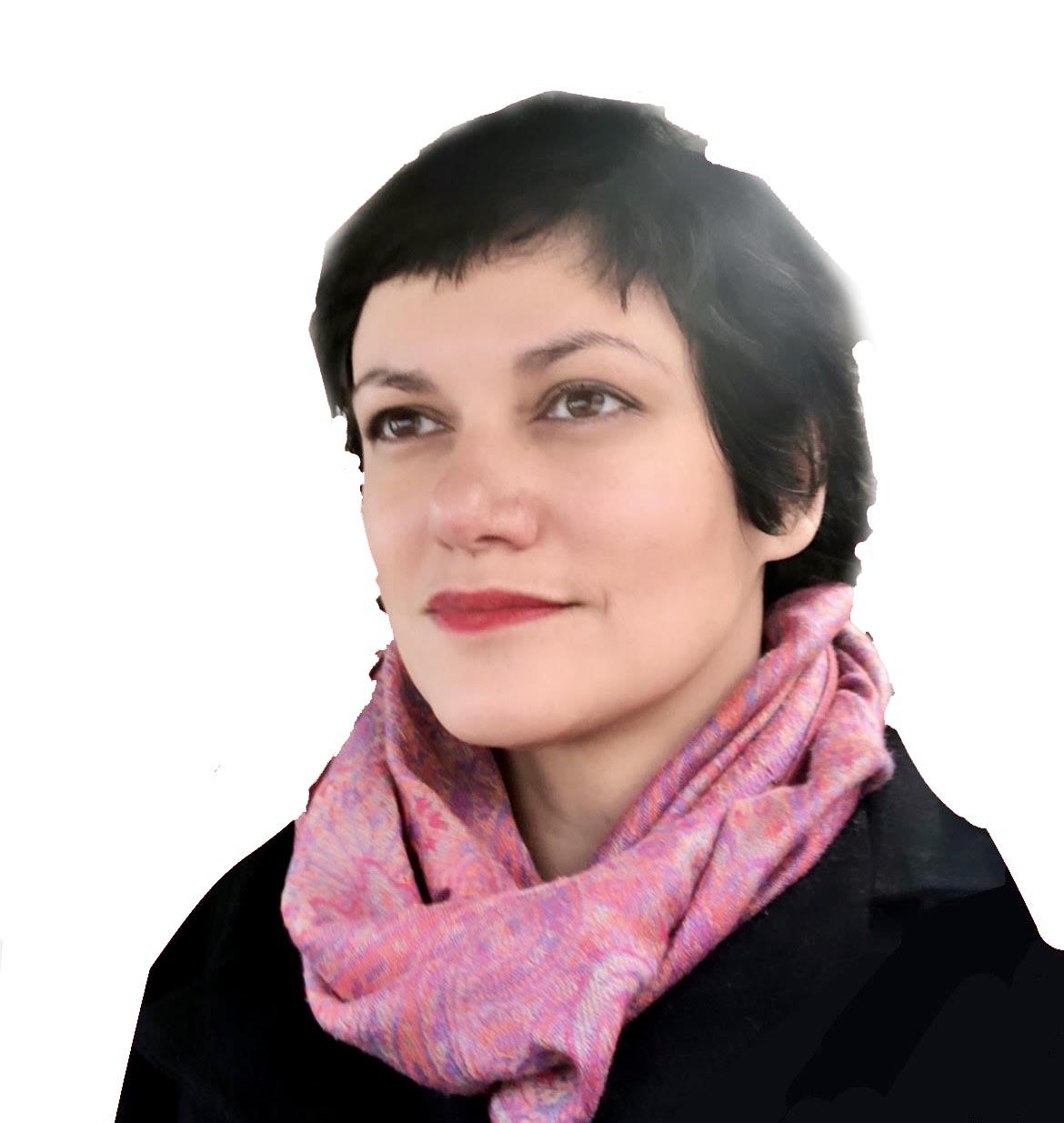 Zehra Khan is a multi-disciplinary artist who likes to make things by hand. She is American and Pakistani, born in Indonesia. Khan received an Master of Fine Arts from the Massachusetts College of Art & Design at the Fine Arts Work Center in Provincetown, and a Bachelor of Science from Skidmore College.
Khan has attended many art residencies in the United States including Yaddo, the Studios of Key West, Ox-Bow, I-Park, the Vermont Studio Center, as well as one in Korea – Art Space Sonahmoo in Anseong.
Zehra created a children’s book, “A Sunny Day for Flowers”, and contributed to “The Resistance Coloring & Activity Book.” Khan lives and works in Chicago, Illinois, in the United States. 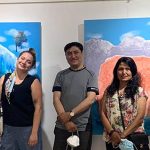 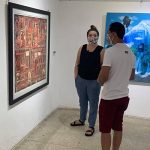 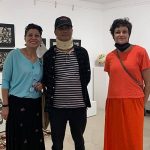 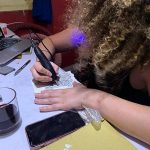 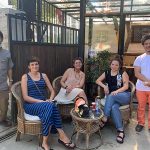 An outcome exhibition: Beyond Body: the encounter between time + eternity