The antagonism between abstraction and narration has a history of several centuries. Following the Second World War, there were many attempts at joining these two forms in the arts. Even traditionalist movements such as Saqqakhaneh were an unintentional context for joining identity (as subject matter) with abstraction. But the moment that the combination of these two different approaches gains an ideological aspect, abstraction discards its inherent passivity and begins an internal conflict with the painting’s subject matter. In such an interpretation the subject matter is not devoid of abstraction, and the abstraction includes a certain amount of representation. After several years of focusing on abstracts, I have reached the conclusion that abstraction and the subject matter can only be combined naturally; this is why we encounter unique instances when these two heterogeneous forms subconsciously merge. Popular culture is a context where such instances often occur:  in city signs, national arts, religious art, and particularly in popular graphics. I have not borrowed from any of these forms, but in the end, have come to realize that any attempt at creation requires a truce between abstraction and life.

The purpose of this show is that to rebuild newspapers again but in contrast to its application. These newspapers lose their role of media as intermediate informing. Newspapers with their goal show part of reality but I don’t mean they can distort the reality. Newspapers give visualization to entities of history and for this reason, they can identify to imaginations. What cause to I represent newspaper, are their stereotype role in the mechanism of remembering. They involve an area that plays the symbolic role of archetype and many of 20th-century implications as Alain Badioupointes that without metaphor role, it is not remembering. Many of 20th-century implications as Alain Badiou pointed why newspapers morphology divert from its usual way is in this direction.

Abstract of the compact newspaper is a clear emanation of Palimpsest but I don’t want to abandon viewer with a range of pictures I decided to cover them with my mental habitual topics. In fact, these pictures remind the representative role to the reader (viewer) as an author and also review the past that we speak a lot but we can’t watch objective. 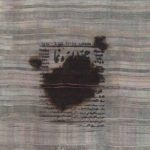 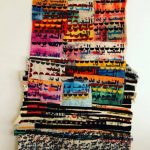 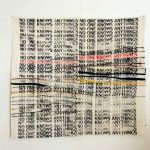 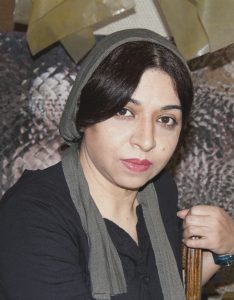 These art objects are produced and displayed in a very special circumstance, i.e. in the absence of any natural or established process through which “the past” is connected to “the future” by the timeline…

As if the huge project of the “History”, including personal histories and fates, remains unfinished and suspended – this is what takes place within the aporia, the ‘frightful impasse’ – and as if Auschwitz has expanded itself throughout the whole earth. In this situation, the human soul is, paradoxically, at once ‘suspended’ (being outside-itself) and terribly ‘awakened’. Thus, the only possible entrance to the way of salvation and liberation should be somewhere within the missing geography of the soul, at the ungraspable locus of ‘remembrance’. 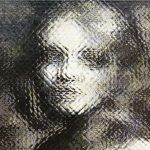 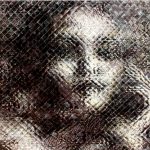 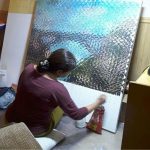 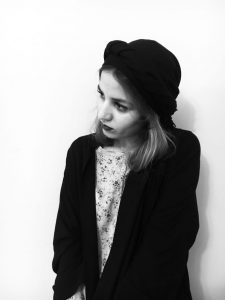 In absence of the word, we are judged by our faces. We will be remembered by what will remain from us. And not with the true self that is hiding inside us.

In the invasion of unrelenting fear, when we are disappointed in transforming from unwanted ourselves and looking for ourselves in others’ minds, we will decide to be the one that is not us.

We are mask makers. Covering our bodies in colors and hiding our faces behind the mask.in front of a passer-by, we are happy and inside what we made, we are statues of anger. In eyes of many, familiar and in front of the mirror, we are strangers.

We can’t remember ourselves … 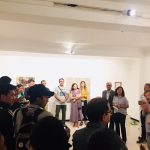 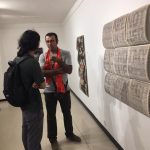 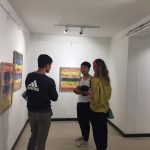